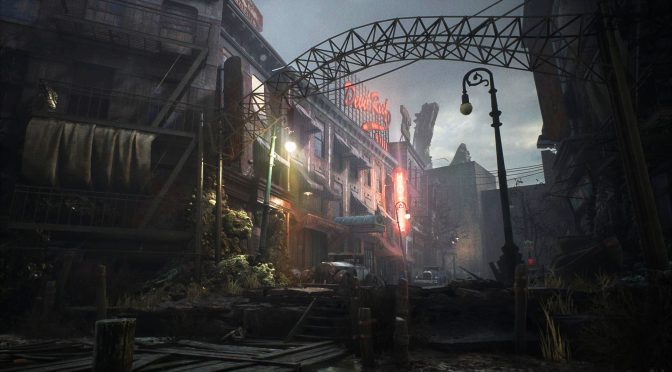 YouTube’s ‘theRadBrad’ has shared a video, showing almost an hour of gameplay footage from the upcoming Lovecraftian game, The Sinking City. This video obviously contains spoilers for the first hour of the game, therefore we strongly suggest avoiding it if you want to experience it yourselves.

In The Sinking City, players will step into Oakmont, Massachusetts – a place suffering decay and rot from unprecedented supernatural floods that slowly envelope the city and the minds of its inhabitants. Players will assume the role of private investigator Charles W. Reed who finds himself in this place.

While slowly going insane from his own demons, players will need to use their detective skills to reveal the truth behind the unfathomable powers gripping Charles, the city, and its deranged citizens.

The Sinking City is currently planned for a June 27th release on the Epic Games Store.