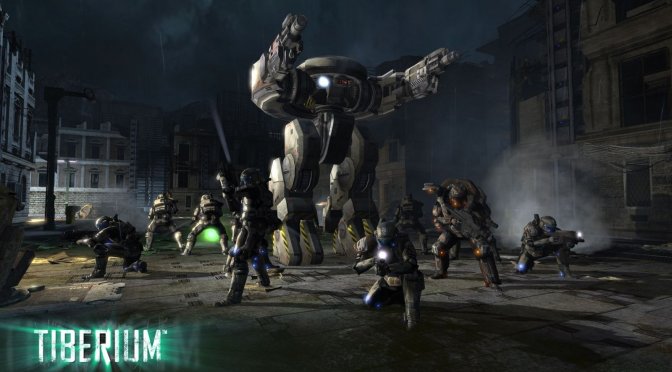 “EA has suspended work on Tiberium effective immediately. The game was not on track to meet the high quality standards set by the team and by the EA Games Label. A lower quality game is not in the best interest of the consumers and would not succeed in this market”

The game’s plot would resolve around a repeat invasion of Scrin from the eyes of a GDI commando. Moreover, the game would be using Unreal Engine 3.

Thankfully, YouTube’s ‘NeoGamer – The Video Game Archive’ shared a video, featuring all of its gameplay footage. As such, you can now get a glimpse at what this FPS spin-off looked like.

Since these days we’re not even getting a proper C&C strategy game, we can safely assume that EA does not plan to re-introduce Tiberium to the public.