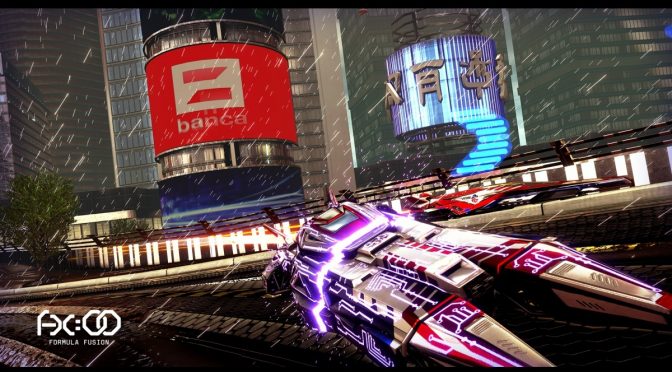 NVIDIA has released a new video, showcasing 3 minutes of gameplay footage from the PC version of Formula Fusion in 4K. Formula Fussion is the spiritual successor to the classic futuristic racing game, Wipeout, and will be fully released on Steam on June 1st. Enjoy!