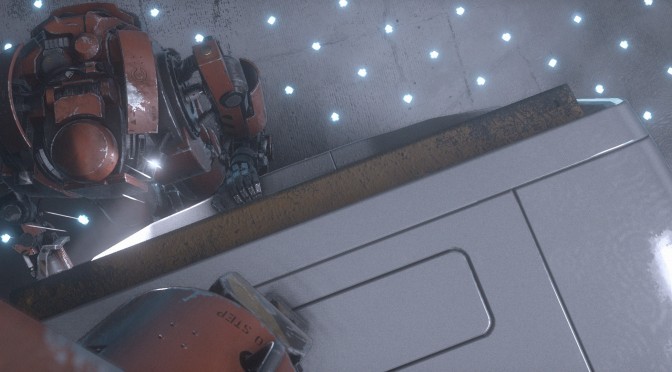 Theory Interactive has released a new video, showing 13 minutes of new gameplay footage from its upcoming first person puzzle/walking simulator game, Reset. Reset is coming to the PC this Summer and will powered by Praxis; Theory Interactive’s own proprietary tech utilizing Nvidia Physx and Waveworks from the GameWorks SDK. Enjoy!