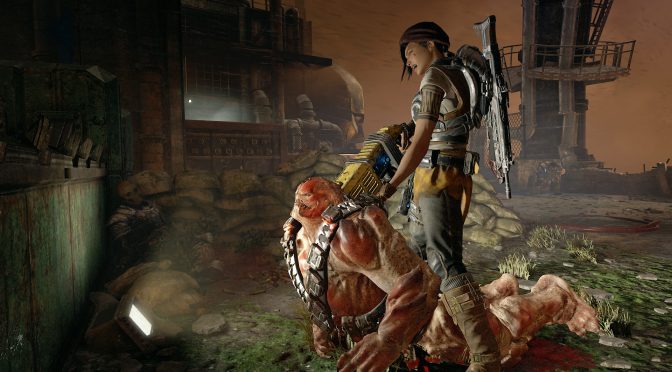 PCGamer has released a video, showcasing 11 minutes of brand new gameplay footage from the PC version of Gears of War 4. Gears of War 4 promises to be a decent port that will feature an unlocked framerate, will support v-sync, will sport higher quality textures and will take better advantage of multiple CPU cores. Enjoy!