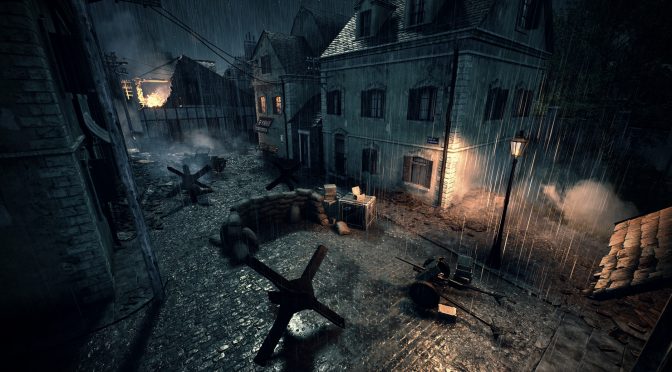 RedZeroGames, inXile Entertainment and Graffiti Games have released the launch trailers for Here Be Dragons, Wasteland Remastered and Days of War. As such, we’ve decided to include all three of them in one big article.

Days of War is an online FPS that re-imagines the team-based, close quarters, nonstop action of classic World War II multiplayer shooters. The game has left Early Access yesterday and is available right now on Steam.

Wasteland Remastered is an overhaul of the 1988 title that brought the post-apocalypse to video games. Players will bring law to a lawless future or burn everything to the ground with full freedom of choice and consequence. This Remaster will come out on February 25th.

Last but not least, Here Be Dragons is a satirical turn-based strategy game. In this game, you lead a group of crazed captains and eradicate legendary monsters in order to allow Christopher Columbus the discovery of the New World. Here Be Dragons is now available on Steam.