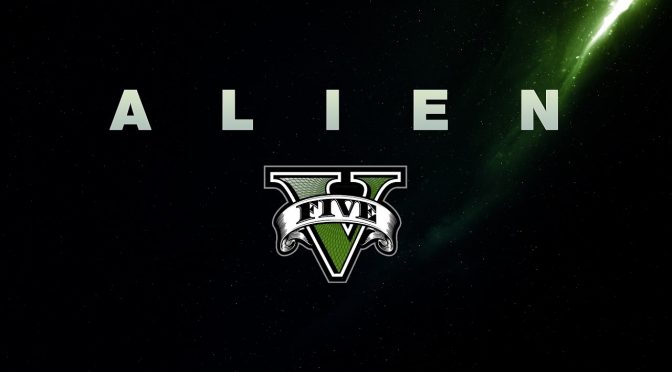 DarkDark Productions and nreaLms have shared some really cool videos from GTA V. The first video shows Max Payne’s classic intro sequence being recreated in GTA V, while the second one features a small film inspired by Ridley Scott’s Alien. They are pretty cool, so be sure to check them out!