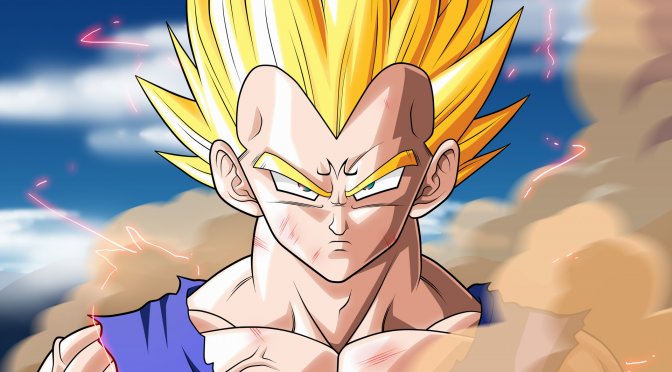 IGN has shared a new gameplay video for Dragon Ball Z: Kakarot. In this video, we get to see 9 minutes of gameplay footage from the Buu saga. Moreover, one of the characters that players can control during this saga is Majin Vegeta (most likely after his fight with Goku and before facing Majin Buu).