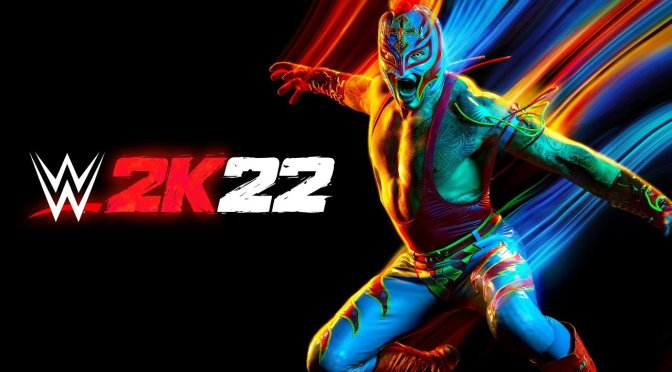 2K Games has released a Gameplay Deep Dive video, in which it showcases 9 minutes of gameplay footage from WWE 2K22. And, surprisingly enough, this gameplay footage looks miles better than the game’s first in-game trailers.

For instance, there is a proper camera shake when the wrestlers hit each other. Not only that, but the wrestlers appear to have “weight” and they are not as floaty as they were in the first in-game trailers. You can also feel the impact of their hits, which is a good thing.