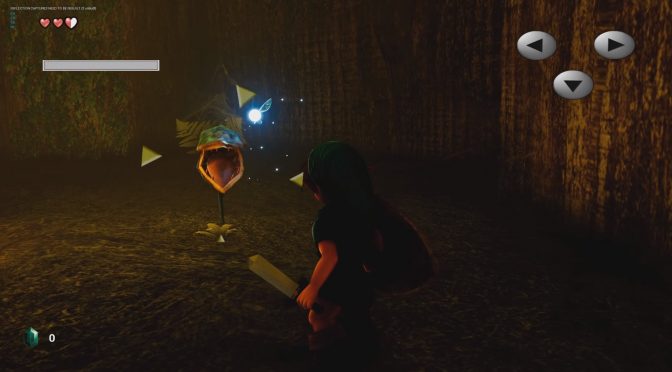 CryZENx has shared a new video, showing 8 minutes of brand new gameplay footage from his The Legend of Zelda Ocarina of Time remake in Unreal Engine 4. This new footage is absolutely gorgeous, so make sure to watch it if you are Zelda fans.

What’s really cool here is that CryZENx has incorporated a lot of gameplay features/mechanics. Players can access their inventory, use items, fight enemies and open chests. Contrary to other projects that feel like simple maps being recreated in modern-day engines, this feels like a proper remake.

CryZENx has not released this project to the public yet, though we expect him to release once it’s being completed. After all, he has already released his previous Zelda remakes in Unreal Engine 4. Furthermore, Nintendo has not taken down any of them.