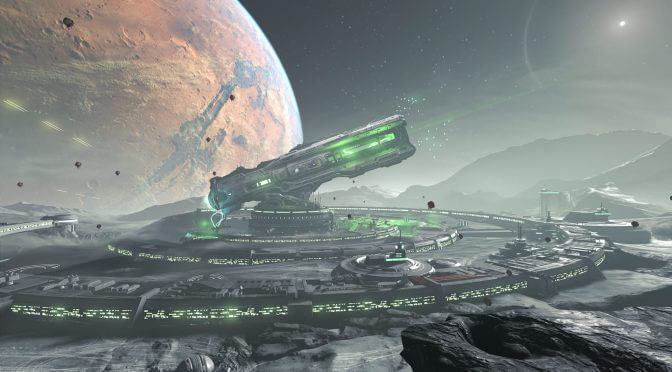 At QuakeCon 2019, id Software presented the same Doom Eternal demo that was available for the public to play at E3 2019. And thankfully, Bethesda has livestreamed a demo playthrough, giving everyone a glimpse at that demo.

This video is 48 minutes and features a lot of gameplay footage, so we suggest avoiding it in case you want to avoid spoilers. On the other hand, those interested in this upcoming shooter can take a look and see some of the changes and improvements that will be made to it.

DOOM Eternal puts you in control of the DOOM Slayer as you blow apart new and classic demons with powerful weapons in unbelievable and never-before-seen worlds. Players will experience the ultimate combination of speed and power as they rip and tear their way across dimensions with the next leap in push-forward, first-person combat.

The game promises to bring the ultimate combination of speed and power with the next leap in push-forward, first-person combat. The game will be powered by id Tech 7 Engine and promises to feature levels/places we have never been before in a Doom game, 10X times higher geometric detail than its predecessor, as well as greater texture fidelity than id Software has ever put on screen.

Furthermore, this new Doom game will support real-time ray tracing, though we are almost certain that NVIDIA and id Software will add support for it after its official release on November 22nd (via a post-launch update).