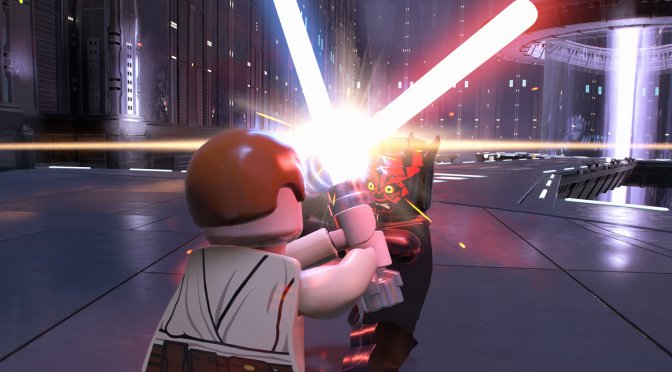 YouTube’s ‘CrazyGamingHub’ has shared a video, showcasing 44 minutes of gameplay footage from LEGO Star Wars The Skywalker Saga. This gameplay video will give you an idea of what you can expect from this new LEGO Star Wars game.