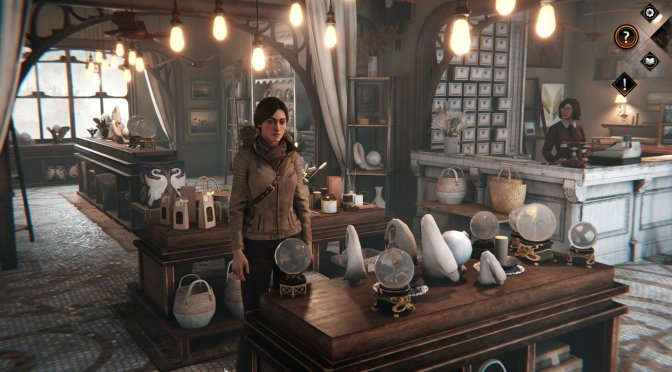 Microids has just released the next part of its Syberia series, Syberia: The World Before. Powered by the Unity Engine, it’s time now to benchmark it and see how it performs on the PC platform. 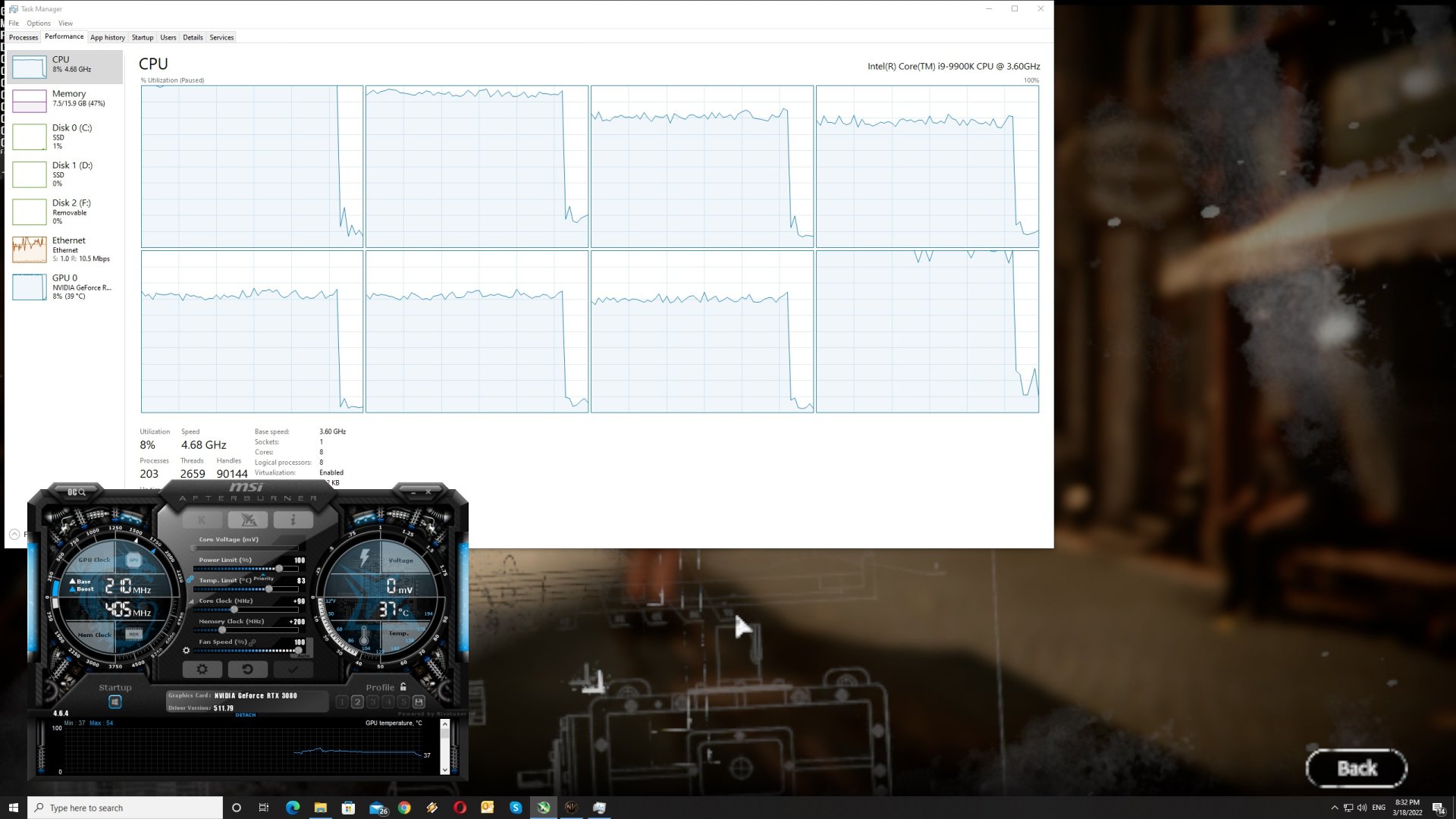 Microids has added very few graphics settings to tweak. PC gamers can adjust the quality of Textures, Shadows and Anti-Aliasing. There are also options for Ambient Occlusion, Chromatic Aberration and Dynamic Elements.

Syberia: The World Before does not feature any built-in benchmark tool. As such, we’ve decided to benchmark the starting area.

In order to find out how the game scales on multiple CPU threads, we simulated a dual-core, a quad-core and a hexa-core CPU. And, from what we can see, a dual-core system (with Hyper-Threading) can run the game with more than 60fps at 1280x720 with Ultra settings. 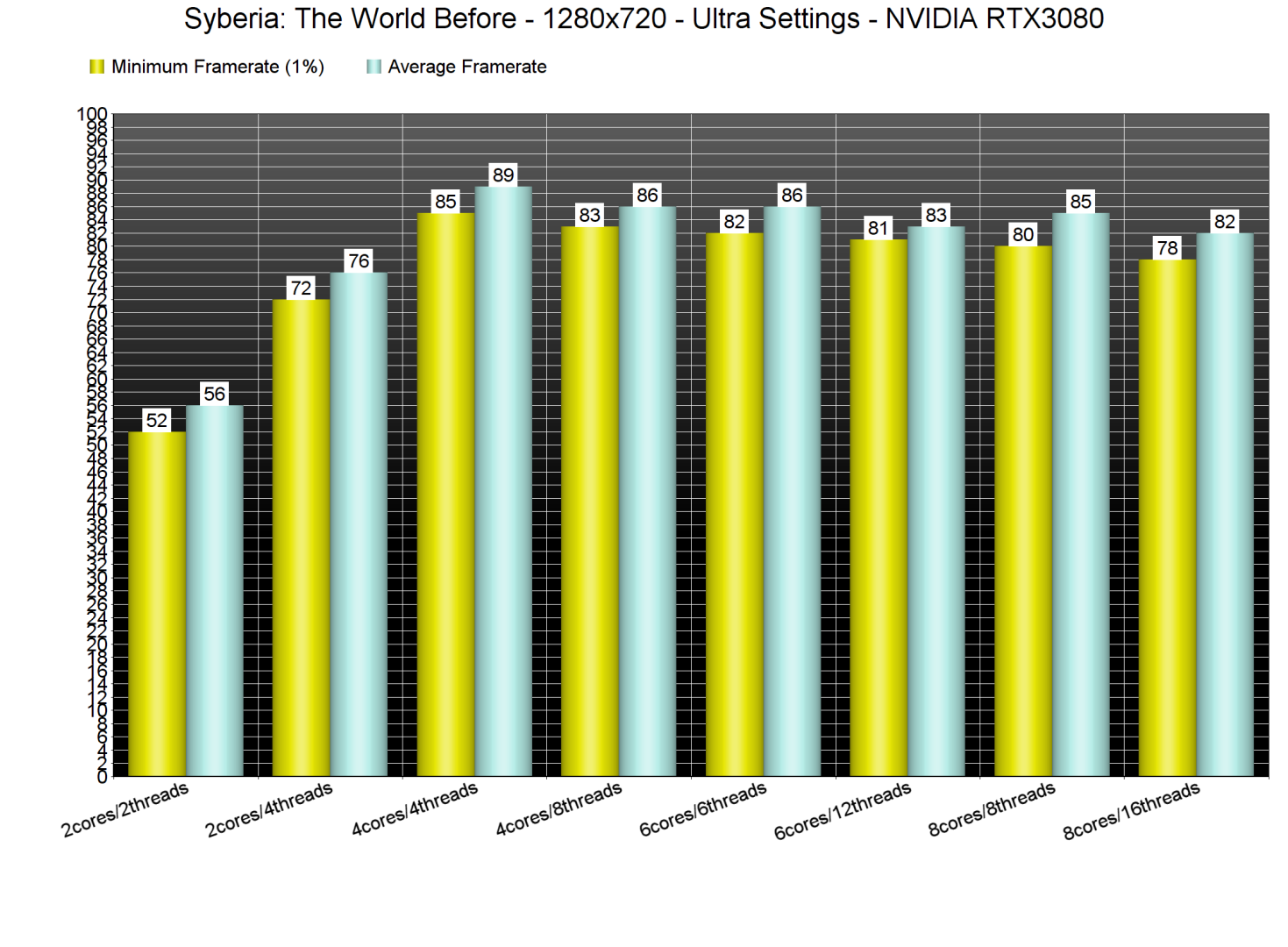 Now as you can see, the game behaves really weird on NVIDIA’s hardware. For instance, and even at 720x480, the RTX 3080 is being used at 98%. Not only that, but the performance difference between 480p and 720p is almost non-existent. Additionally, there is a slight performance boost once you disable some CPU cores/threads. We really don’t know what is going on here. However, these CPU issues are only present on NVIDIA’s hardware. The game, as you will see below, performs fine on AMD’s hardware. 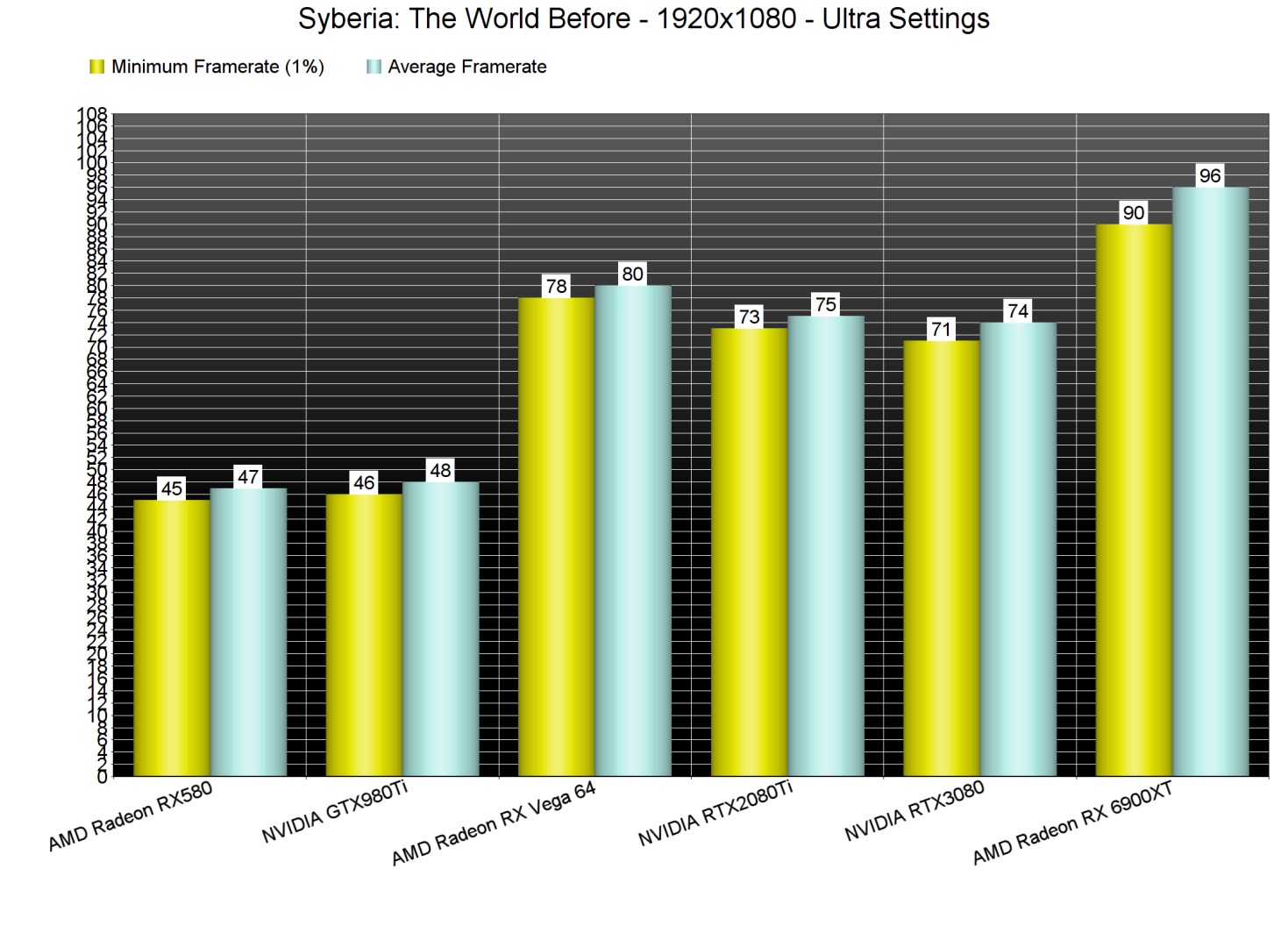 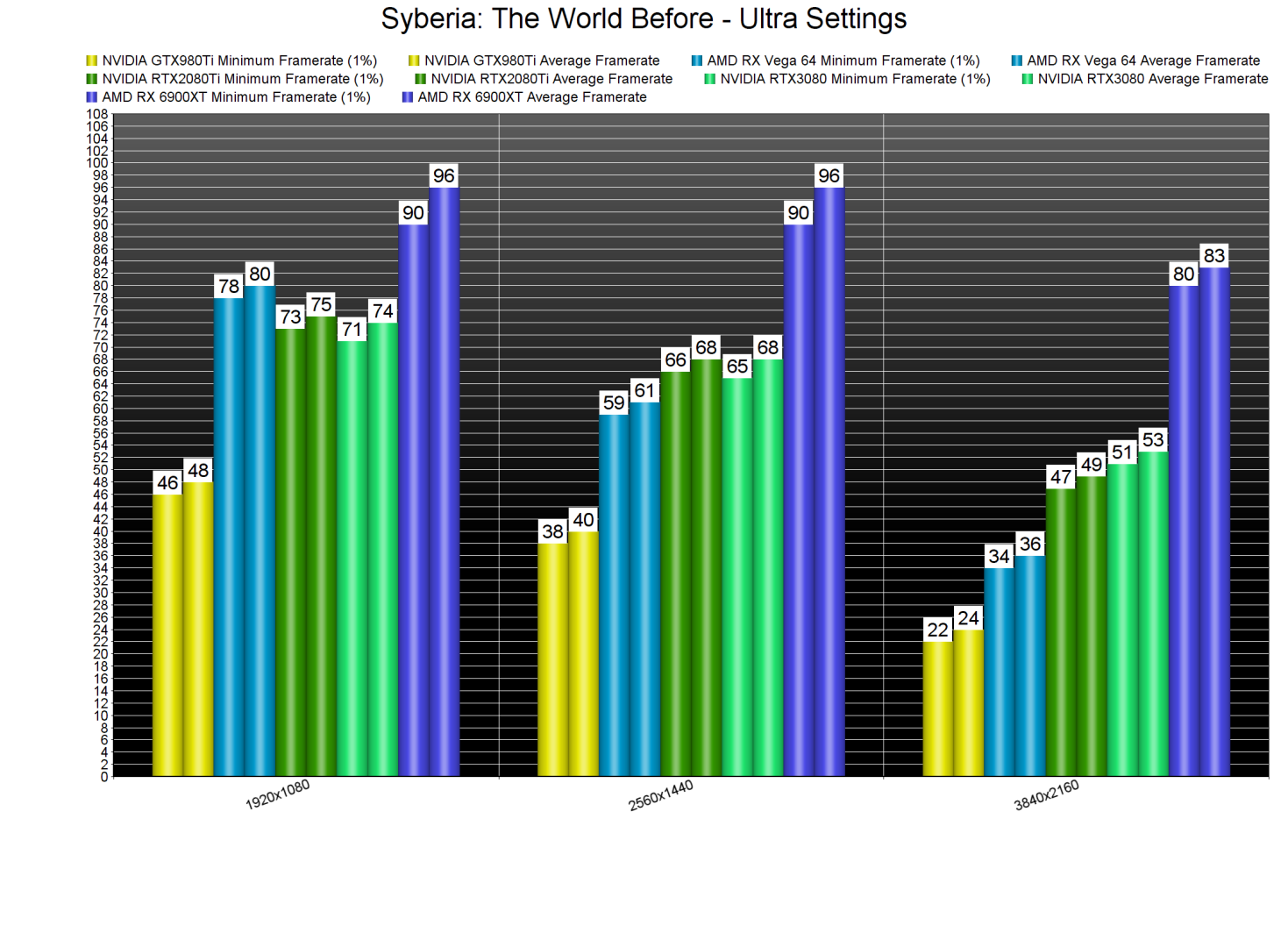 Graphics-wise, Syberia: The World Before looks fine, though it does not look anything impressive. The character models look fine, and the environments are pleasing to the eye. However, overall interactivity is limited. You can interact with various objects (in a true adventure style), however, you can’t move objects like chairs or tables.

All in all, Syberia: The World Before has major performance issues on NVIDIA’s hardware. This isn’t obviously the game’s fault, and we hope that NVIDIA will improve overall performance via new drivers. Unfortunately, there are also some traversal stutters that may annoy numerous gamers. Sadly, the game also doesn’t support any PC-only features (like DLSS, FSR or Ray Tracing). Thankfully, the game can run smoothly on a wide range of CPUs. And lastly, the game runs fine on AMD’s graphics cards. 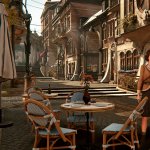 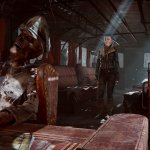 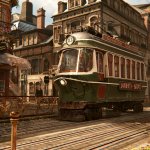 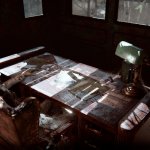 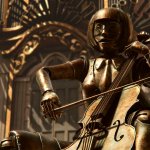 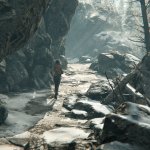 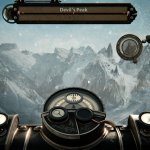 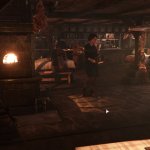 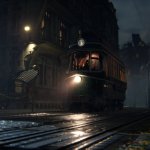 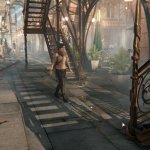 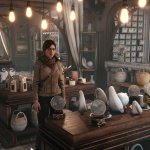 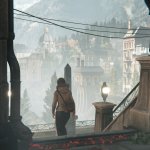