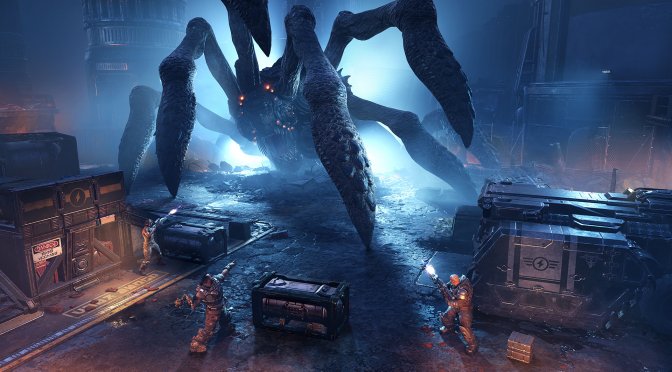 Microsoft has announced that Gears Tactics will be coming to the PC on April 28th, 2020. Gears Tactics is the fast-paced, turn-based strategy game set 12 years before the first Gears of War. The game will not feature any microtransactions, and you can find its latest gameplay trailer below.

In Gears Tactics, you play as Gabe Diaz, recruiting, developing and commanding your squads on a desperate mission to hunt down the relentless and powerful leader of the Locust army: Ukkon, the mastermind monster who makes monsters.

Players will have to outsmart their enemy in uniquely brutal, turn-based tactical combat. Moreover, players will experience the intensity of one of the most-acclaimed video game sagas in an exciting new way.