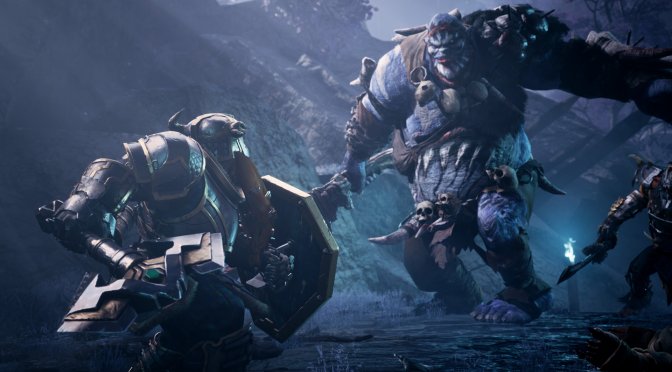 IGN has shared a video for the upcoming co-op action roleplaying game, Dungeons & Dragons: Dark Alliance, showcasing 20 minutes of gameplay footage from it.

In this game, players will choose their hero and join up to three other friends to battle legendary monsters. Players will explore the frigid world of Icewind Dale as they vanquish unstoppable bosses, earn powerful gear, and unlock new abilities to take on even bigger challenges.