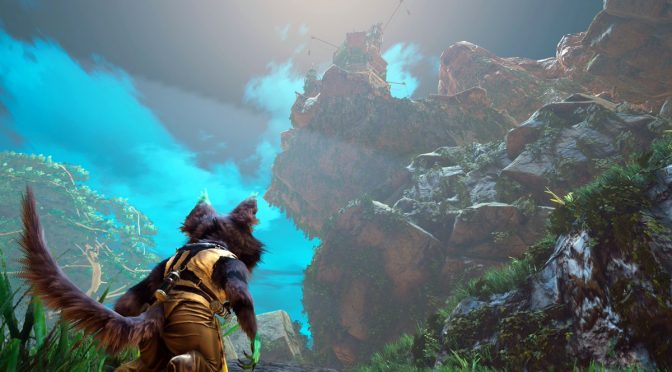 GameInformer has released a new video, showcasing twelve minutes of gameplay footage from Biomutant. This video will give you an early look at the game’s bizarre biomes and crazy combat.

According to Experiment 101, Biomutant’s martial arts style combat system promises to allow players maximum freedom of movement and agility. Moreover, players will be able to recode their genetic structure to change the way they look and play.