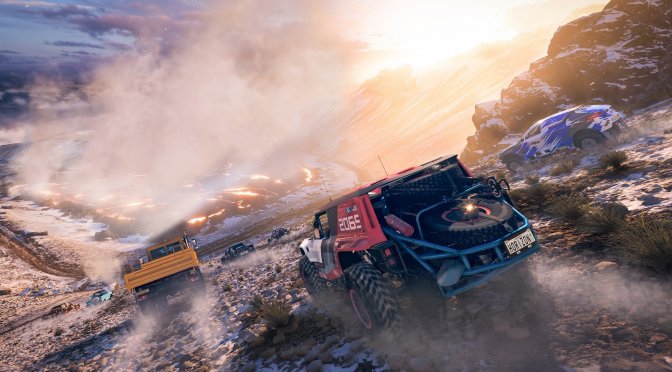 YouTube’s ‘Don Joewon Song’ has shared a video, showing 11 minutes of gameplay footage from Forza Horizon 5 in 4K. This video will give you a glimpse of the full Forza Horizon 5 map and the new 2020 Toyota Supra car. Moreover, it includes some customization (new body kits, new rims and the HKS widebody kit).

Forza Horizon 5 will release this November, and here are its official minimum PC system requirements.