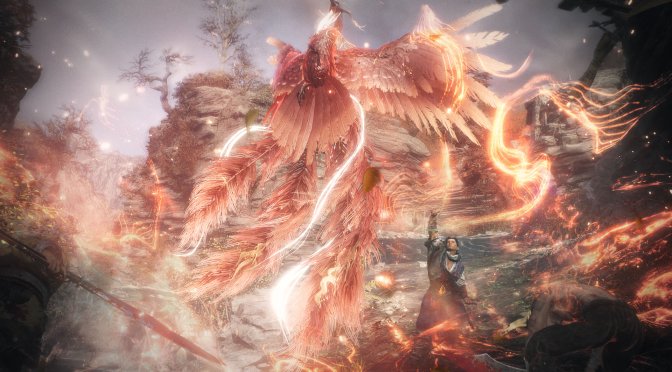 Wo Long: Fallen Dynasty is a dramatic, action-packed story of a nameless militia soldier fighting for survival in a dark fantasy version of the Later Han Dynasty where demons plague the Three Kingdoms. Players will fight off deadly creatures and enemy soldiers using swordplay based on the Chinese martial arts.

This new gameplay video showcases some of the game’s enemies and combat mechanics. Moreover, we get to see some of its environments.