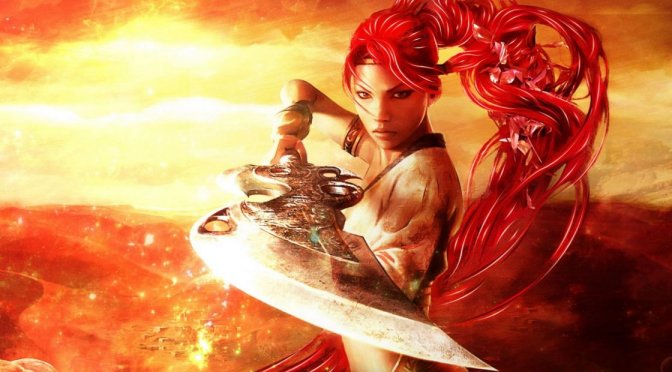 The RPCS3 team has announced that Heavenly Sword is now playable on the PC in 4K and 60fps via the latest version of its Playstation 3 emulator. While the PS3 version was locked at 30fps, PC gamers can unlock the framerate and enjoy the game at 60fps.

“Once saved, remember that once you have a custom configuration for a game it won’t use the global settings anymore. Thus, you will need to right-click the game and open the configuration settings from there.”

It’s also worth noting that kd-11 was able to fix a number of graphical glitches and issues. For instance, he fixed a frequent “Out of video memory” crash which affected Heavenly Sword and Resistance: Fall of Man. Furthermore, he fixed Heavenly Sword’s broken shadows by allowing depth bounds test to access the Z buffer even when depth test is disabled.

It’s pretty amazing witnessing the progress that the RPCS3 team is making with this Playstation 3 emulator. In July, the team announced that RPCS3 supported online play via PSN emulation.