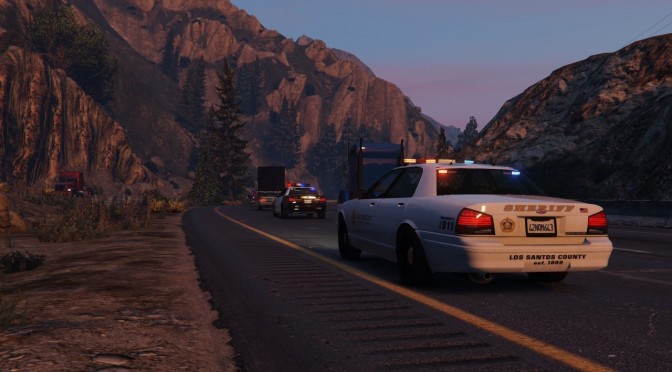 The team behind the LSPDFR (Los Santos Police Department First Response) Mod for GTA V has released a new trailer for it, and revealed that its first public version will be released soon. This mod aims to be the biggest police experience yet for any GTA title, and will include LSPD, LSSD, SAHP and FIB. Enjoy!