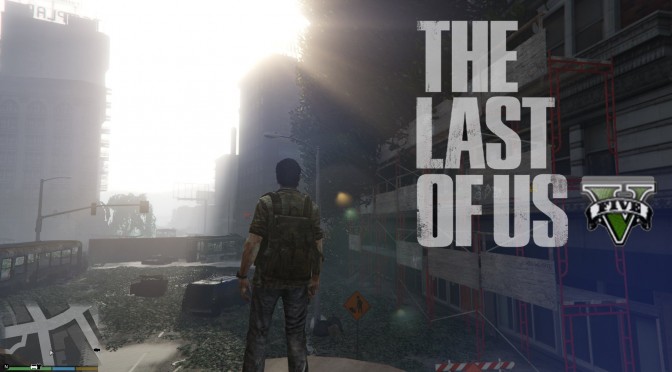 Our reader ‘Jonathan Gustafsson’ has shared with us the following video, showcasing Joel’s 3D model (from The Last Of Us) being imported to Grand Theft Auto V. In addition, this video shows a highly detailed map that will remind you some of the post-apocalyptic areas of The Last Of Us (do note that while this map seems to be inspired by it, it’s not an actual level exported from Naughty Dogs’ title).

Those interested can download Joel’s model from here and the custom map from here. Do note that the modder recommends 8GB of RAM for his map.

GTA 5 Mods The Last Of Us Joel And Map Mod