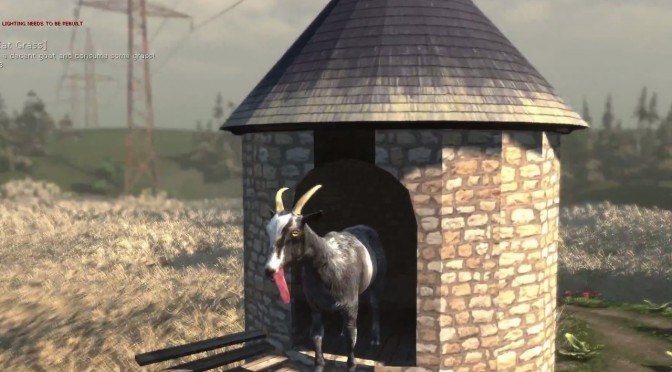 Goat Simulator - 2nd Alpha Gameplay (how to ruin a party)