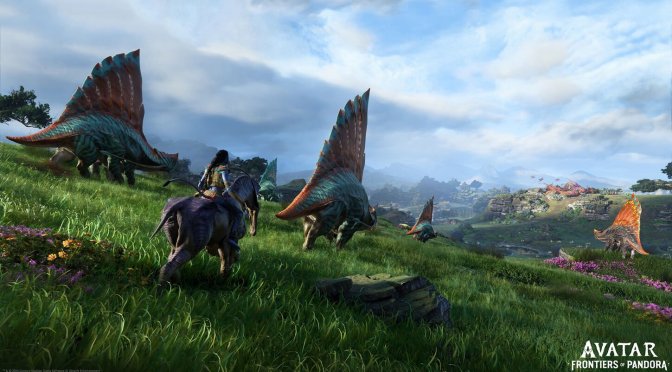 Avatar: Frontiers of Pandora is a first-person, action-adventure game. The game aims to bring to life the alluring world of Pandora with all of its beauty and danger in an immersive, open-world experience.

As we can see, Avatar: Frontiers of Pandora looks beautiful. However, this is Ubisoft we’re talking about so these screenshots may not represent the actual game. I mean, even The Divison was downgraded.

Avatar: Frontiers of Pandora releases in 2022 on next-gen platforms. 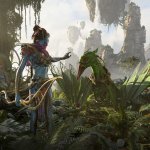 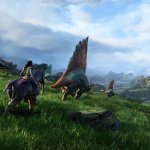 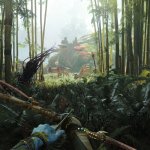 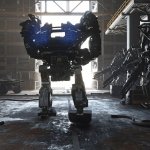 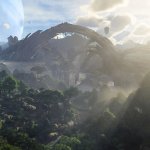 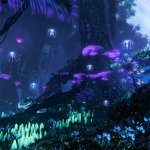