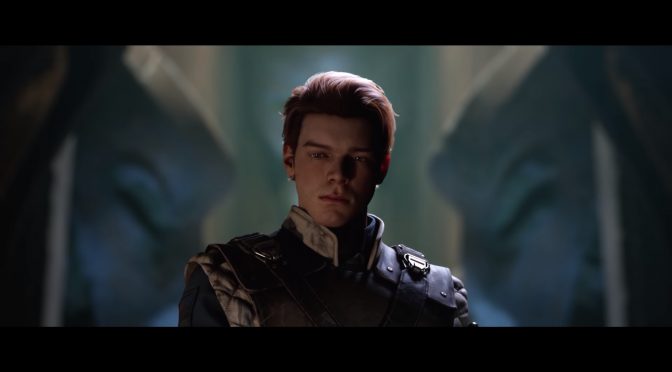 As promised, Electronic Arts has released the first gameplay video for Star Wars Jedi: Fallen Order. This video shows 15 minutes of brand new gameplay footage, so we strongly suggest watching it if you are interested in this game.

The game is powered by Unreal Engine 4 and according to EA it will not feature any multiplayer modes or microtransactions, will not have any planned DLCs, and will be solely focused on a single-player experience.