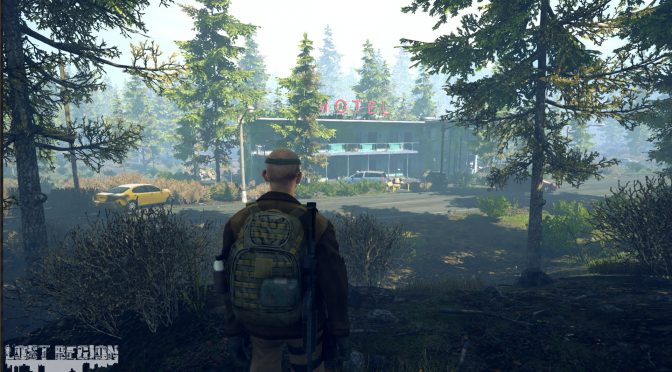 Farom Studio has released the first gameplay trailer for its upcoming third-person survival game, Lost Region. Lost Region will feature a large world to explore and players will be able to explore every building and visit any corner of the world with area over 64 sq/km.

The game will support up to 100 players per session in its multiplayer mode, will support co-op missions up to 4 players, and will feature a clan system with diplomacy.