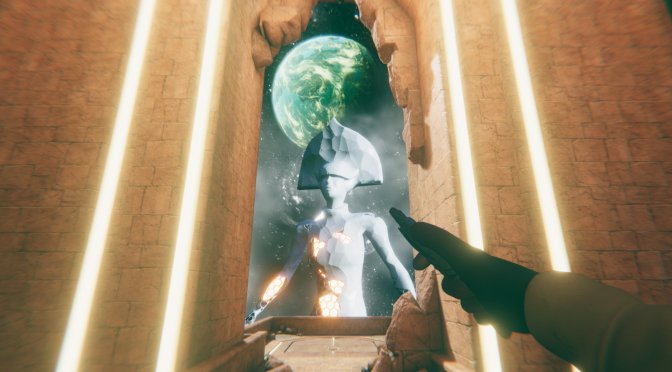 Maze Theory has released the first gameplay trailer for Doctor Who: The Edge of Reality. This trailer showcases a first-person sci-fi adventure focused on story, puzzles and exploration.

Doctor Who: The Edge of Reality features a brand-new nemesis and new environments. Moreover, it comes with easter eggs from the beloved television show. Players will have to exterminate a havoc-wreaking ‘Reality Virus’ that threatens the universe and come face-to-face with classic Doctor Who monsters – including Daleks, Weeping Angels and Cybermen.

Alongside the debut gameplay trailer, Maze Theory released another video that shows the first five minutes of the game. So yeah, be also sure to watch that video too.

Doctor Who: The Edge of Reality will release on October 14th.