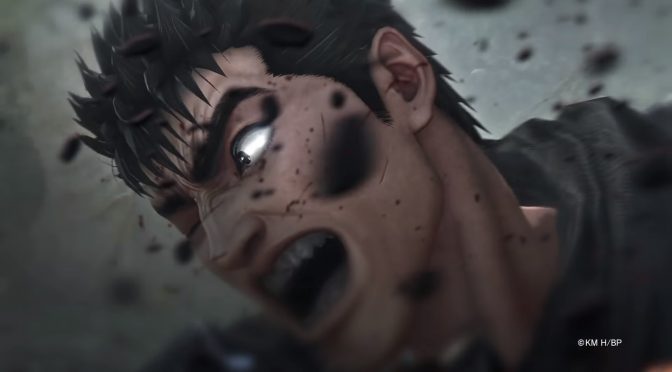 Koei Tecmo has released a new gameplay trailer for its upcoming BERSERK game. BERSERK will be coming to Steam and promises to blend together the massive battles of the Warriors games with the fantasy world of the BERSERK manga/anime series. It looks cool, so be sure to check the trailer after the jump!