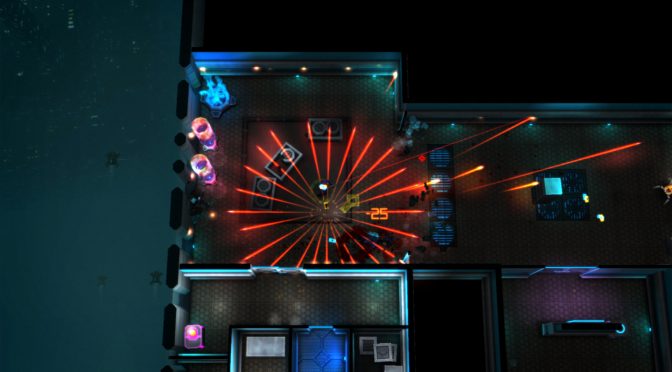 10tons has announced that its sci-fi themed roguelite twin-stick top-down shooter Neon Chrome has now been updated with a level editor and mod support in Steam. The game has also been updated with new features and further balancing all around.

“We’ve never done mod support before and we wanted to give it a try with Neon Chrome. Currently there are some gameplay mods and weapons available. We’re looking forward to seeing what the community comes up with the tools.”

With the tools players are able to create their own levels, models, and even completely new game modes as stand-alone mods. The game has been updated regularly since the release as 10tons reacts to player and review feedback.

“We’ll keep listening to the community and issue new updates in the future also. The latest version also includes extended purchase options and faster progress in general. If you haven’t checked out the game yet, now is a really good time.”