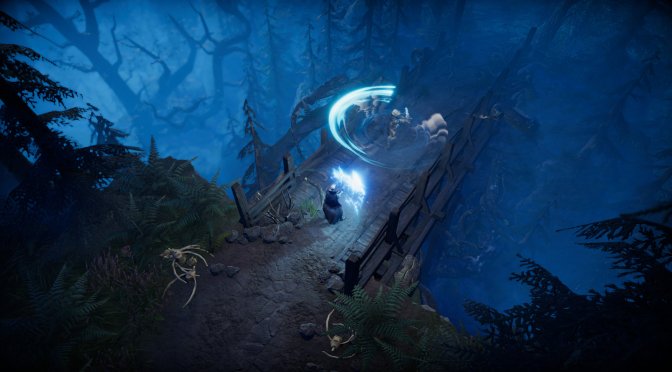 Stunlock Studios has released the first gameplay trailer for its open-world vampire survival game, V Rising. This trailer will give you a glimpse at the game’s gameplay mechanics, so be sure to watch it if you are interested in it.

In V Rising, you will assume the role of a vampire, and you’ll need to hunt for blood in nearby settlements to regain your strength. Additionally, you will be able to build and customize your castle, invite friends to join your clan, and convert humans to vampires to grow your empire. Furthermore, you can engage in real-time combat and compete for world domination with PvP and PvE challenges.

There is currently no ETA on when the game will come out. Nevertheless, you can go ahead and sign up for its upcoming beta testing.