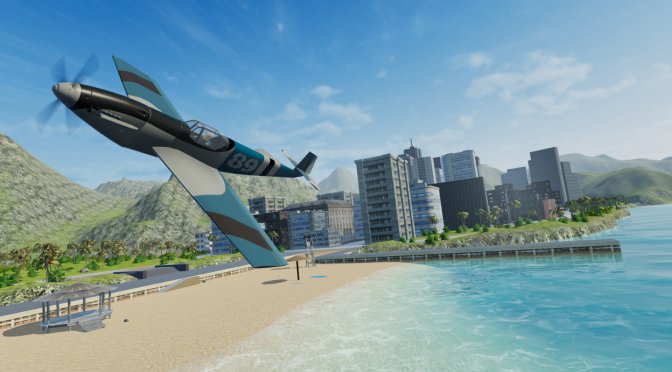 The Irregular Corporation has released the first gameplay video for Balsa Model Flight Simulator. In this video, creator of Kerbal Space Program and lead designer/creator of the game, Felipe Falanghe, demonstrates how to build and design a model flight.

Pilots are able to construct a wide range of model aircraft in great detail. Furthermore, they can design innovative new planes to test their engineering abilities. The game will also sport a deep model airplane editor. This editor will allow you to control every aspect of building kit planes in the game.

Additionally, PC beta sign-ups for the game are also now available. The beta phase will begin later this Summer.