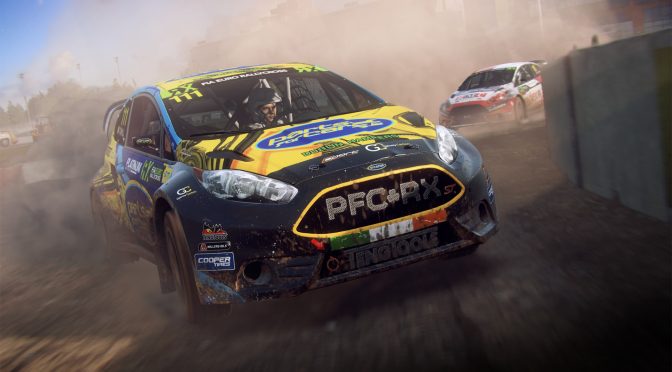 While its official announcement trailer featured some in-engine footage, YouTube’s ‘Hobbiesroom’ has shared two videos showing two replays from DiRT Rally 2.0. These videos will give you a better idea of the visuals, the physics and the driving mechanics of this new rally sim game.

To be honest, DiRT Rally 2.0 feels like just its predecessor (which is a good thing mind you). Naturally, a lot of gamers feared whether this new DiRT Rally game would be less sim in order to attract a bigger audience. Well, from what we see, the game plays exactly like the original DiRT Rally. The first video, in particular, is from the cockpit viewpoint thus making it a proper – and the first – gameplay video.

DiRT Rally 2.0 will take you to six rally locations around the world where you can take on incredible hand crafted stages in a wide variety of cars from the history of the sport and modern day. The official game of the FIA World Rallycross Championship presented by Monster Energy, DiRT Rally 2.0 will also feature cars from the 2018 season as well as eight of the official WorldRX circuits at launch.

The game is currently planned for a February 26th release!