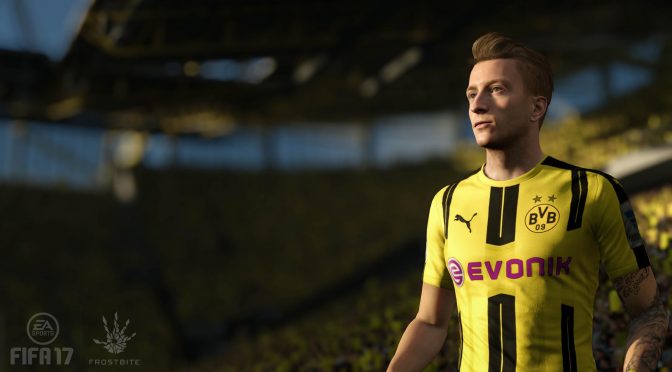 EA Sports has released some new video for FIFA 17, showcasing the new AI system that will be featured in it, as well as the overhauled physical play and some new attacking techniques. FIFA 17 is powered by Frostbite 3 Engine and promises to deliver authentic, true-to-life action. The game is planned for a September release. Enjoy!