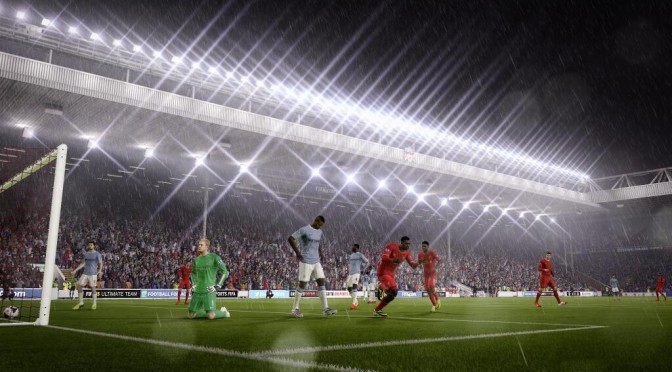 EA Sports has released a new trailer for Fifa 15 that is dedicated to Premier League. According to the company, Fifa 15 will feature all 20 Barclays Premier League stadiums and over 200 new player head scans. Fifa 15 is currently planned for a September release. Enjoy!