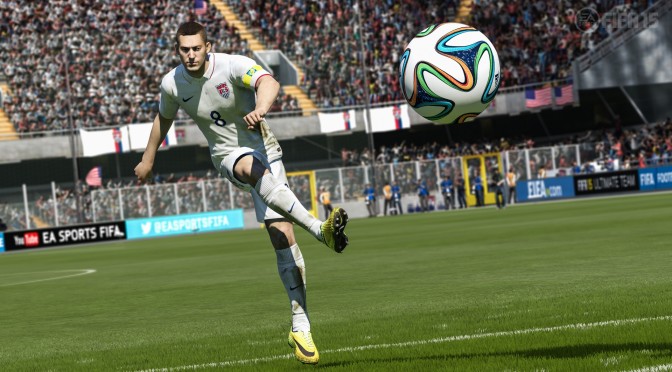 EA Sports released today a new trailer for FIFA 15 via which players can learn all of FIFA 15’s new celebrations. FIFA 15 is currently planned for release later this year and its PC demo is currently available on Origin. Enjoy!