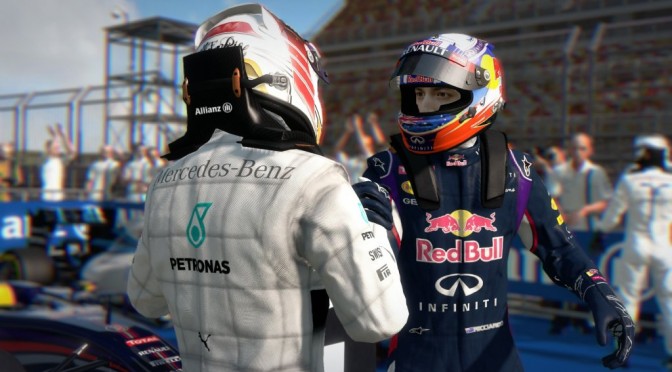 Codemasters has released the launch trailer for F1 2014. F1 2014 aims to capture the intense competition that only FORMULA ONE can provide as drivers push motorsport’s most advanced and exciting cars to their very limits. The game releases tomorrow on PC, PS3 and X360. Enjoy!