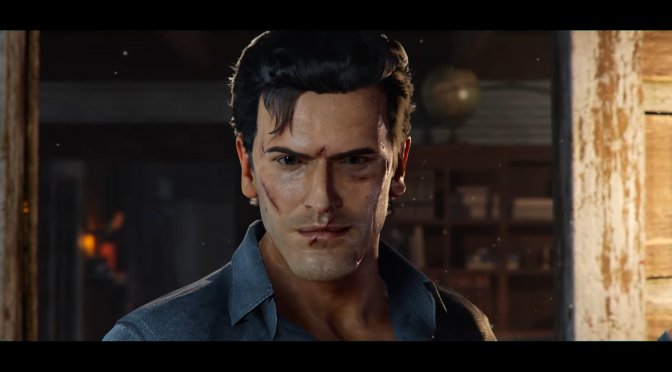 Boss Team Games and Saber Interactive have released a gameplay trailer for Evil Dead: The Game. This trailer, narrated by Bruce Campbell, will give you an idea of what this upcoming Evil Dead game is.