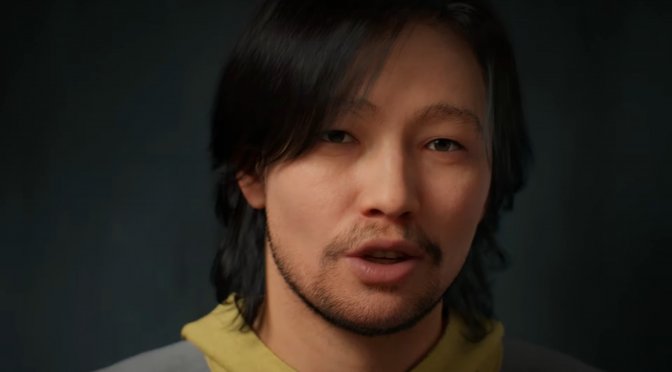 Epic Games has shared two videos, showcasing its next-gen creator via which developers can create highly detailed human characters, MetaHuman. MetaHuman Creator is a cloud-streamed app designed to take real-time digital human creation from weeks or months to less than an hour, without compromising on quality.

“MetaHuman Creator works by drawing from an ever-growing library of variants of human appearance and motion, and enabling you to create convincing new characters through intuitive workflows that let you sculpt and craft the result you want. As you make adjustments, MetaHuman Creator blends between actual examples in the library in a plausible, data-constrained way. You can choose a starting point by selecting a number of preset faces to contribute to your human from the diverse range in the database.

You can select from around 30 hair styles that use Unreal Engine’s strand-based hair, or hair cards for lower-end platforms. There’s also a set of example clothing to choose from, as well as 18 differently proportioned body types. When you’re happy with your human, you can download the asset via Quixel Bridge, fully rigged and ready for animation and motion capture in Unreal Engine, and complete with LODs. You’ll also get the source data in the form of a Maya file, including meshes, skeleton, facial rig, animation controls, and materials.”

MetaHuman Creator will be ready for test-driving as part of an Early Access program within the next few months. However, creators can go ahead and download a demo/sample for Unreal Engine 4.26.1. You can download the demo project from here.