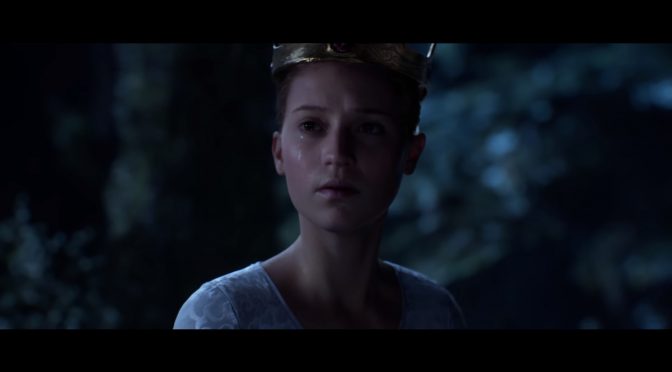 At GDC 2019, Epic Games showcased an amazing Unreal Engine 4 ray tracing tech demo, called “Troll”. According to the team, this demo was running on a single NVIDIA GeForce RTX2080Ti and showcased what developers can currently achieve with real-time ray tracing.

As Epic Games noted, the following tech demo will give you a glimpse of what developers and creators can do with ray tracing.

Running on Unreal Engine 4.22, the demo is said to mark an unprecedented level of cinematic-quality lighting, with complex soft shadows and reflections.