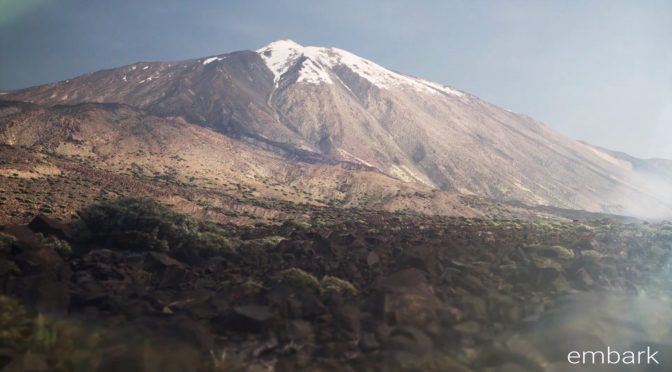 Embark Studios has released a test engine video for Embark (working title), showing the capabilities of Unreal Engine 4. Embark is a cooperative free-to-play action game set in a distant future, about overcoming seemingly impossible odds by working together.

This game is still in a very early development phase and the team’s goal with this terrain test was to see how far we could push visual fidelity on a large scale (256 square kilometers), with completely dynamic weather & lighting.

According to Patrick Söderlund, everything in this clip was created by three people over three weeks, using real-world scanned data, procedurally placed objects, and some great tools.

“This is a big vision, and we’re realistic about the challenge. It will take time and effort to get there. And for a small studio like ours, the right way to tackle this won’t be to hide away for years, trying to develop something big and complex that may or may not succeed.”

The team behind Embark aims to get something out there quite fast that it can build upon, and will be sharing more details about this project in the coming months.

Now before closing, we should note that this clip does not represent the game itself. This is an engine test that shows what Unreal Engine 4 is capable of. As such, the final game may not look as great as this test engine video.