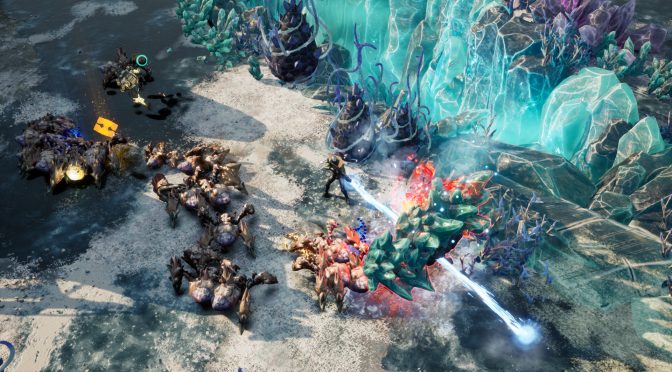 THQ Nordic, Novarama and Neural Oscillations Games have released the E3 2019 trailers for Desperados 3, Killsquad and Road Rage Royale, respectively. These games weren’t part of any press conference, therefore we’ve decided to dedicate an article for them.

On the other hand, Killsquad is a new action RPG set in a sci-fi world coming to Steam Early Access this summer. It is a modern RPG about bounty hunters raiding planets for loot and glory while battling enemies and huge bosses. Built on Unreal, Killsquad is an indie AAA game that focuses on fast hack’n’slack gameplay, cooperation, and survival.

Last but not least, Road Rage Royale is a multiplayer “close combat racing” game that pits 2 to 4 players on a racetrack until there is only one left. The race leader automatically deals damage to all his pursuers who in return gain various bonuses to cause serious damage. Players, therefore, have to rely on their best tactical and racing skills to emerge victorious.