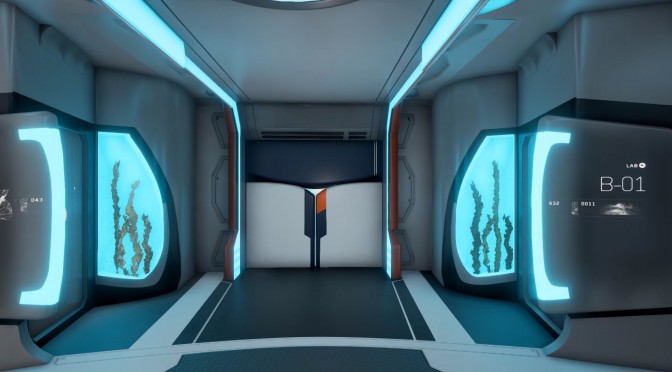 The first person view single player escapade is developed under Unreal Engine 4, and is based on a Hungarian sci-fi novel.

Oh, and there is also a Steam Greenlight campaign for Dome City.