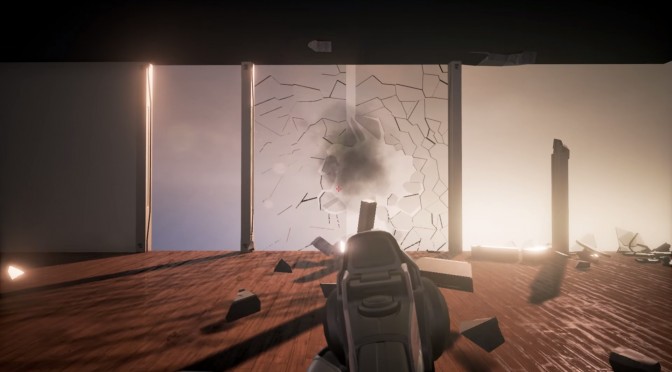 YouTube’s ‘A Watery Grave’ has released a video, showing a physics demo with fully destructible environments that is powered by Unreal Engine 4. As ‘A Watery Grave’ noted, he will provide a download link for his demo at a later date for everyone to try. It looks cool, so be sure to check it out!