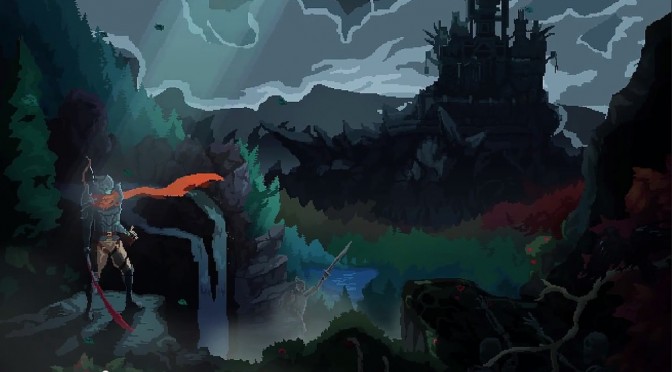 Do you like huge bosses? Do you like grappling hooks? No? Sorry you dislike fun. Death’s Gambit looks like it might be for folks who like fun. It’s combat looks to be of the type that requires your attention to succeed, defending until the opportunity for a strike safely arises. It has nice sprite-work. It also has a grappling hook and huge bosses, watch the trailer.