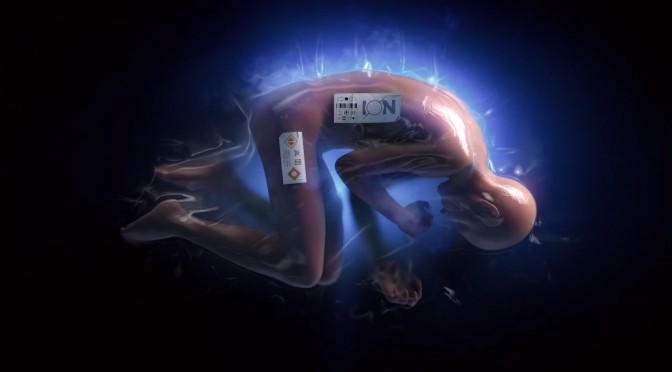 During Microsoft’s E3 2015 conference, Dean Hall presented his new game called ION. ION is an emergent narrative massively-multiplayer online game in which players will build, live in and inevitably die in huge floating galactic constructions as humanity makes its first steps colonizing the universe. Technology from Improbable allows ION to have a massive interconnected universe with fully simulated environments such as power grids, air pressure and heat; all to help stave off the unending vacuum of space. Enjoy its debut trailer below!