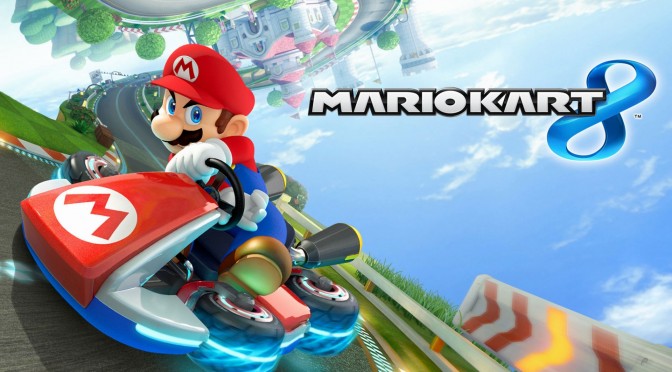 CEMU is by far the best emulator for WiiU, and the team behind it is currently working on a new version. YouTube’s member ‘reznoire‘ had access to the upcoming 1.5.0 build and shared a video, showcasing Mario Kart 8 running on it. The good news here is that Mario Kart 8 is almost fully emulated with this upcoming version of CEMU. Enjoy the video after the jump!