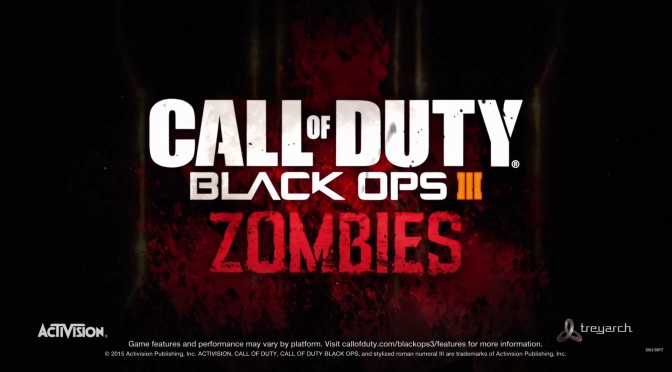 Activision has released a new trailer for Call of Duty: Black Ops III’s Zombie mode. Jeff Goldblum, Heather Graham, Neal McDonough, and Ron Perlman star in “Shadows of Evil” that introduces four unwitting characters who must uncover the secrets and challenges laid out for them by a shadowy figure, who offers them a path to redemption.

As always, we strongly suggest avoiding pre-orders. However, if you can’t wait until our PC Performance Analysis for Black Ops III gets published, you can pre-order it via the following button.