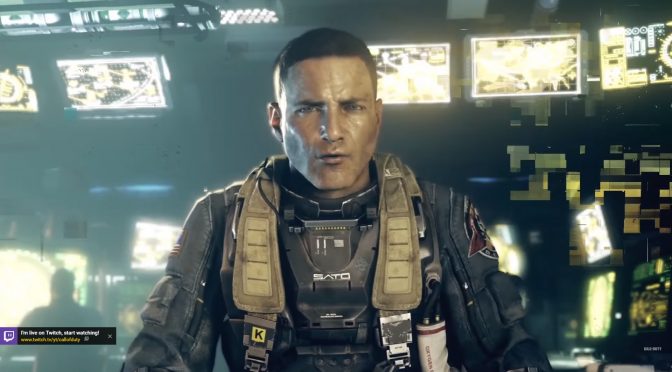 Activision has released a second teaser trailer for Call of Duty: Infinite Warfare. This new Call of Duty title is developed by Infinity Ward and from the looks of it, it will be officially unveiled on May 2nd at 9AM PT/12PM ET/4PM GMT/5PM BST. Enjoy the new teaser after the jump and stay tuned for more!

We can still fight back! Go to: m.me/CODMessenger