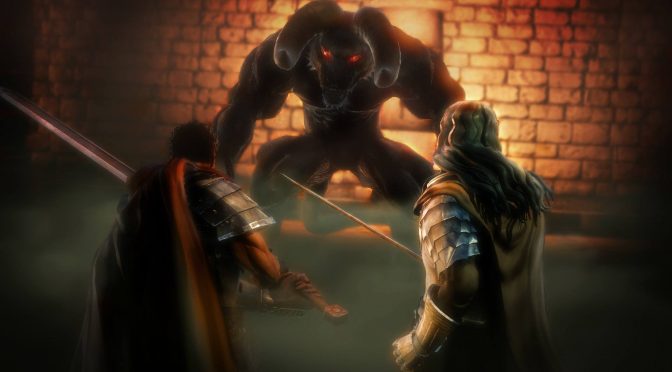 KOEI Tecmo has released a new gameplay trailer for BERSERK, showcasing Nosferatu Zodd; a new playable character that was revealed last month. We are pretty sure that Dynasty Warriors and BERSERK fans can’t wait to get their hands on this game, so go ahead and take a look at this brand new trailer!