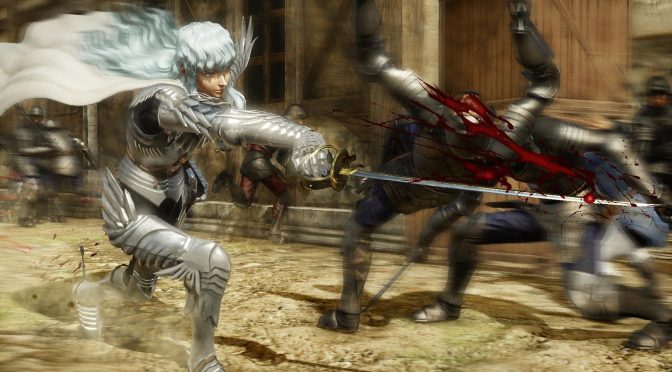 KOEI Tecmo has released a new gameplay trailer for BERSERK. In BERSERK, players will be able to control Guts, Griffith, Casca, and Judeau, and this trailer focuses on Griffith. BERSERK will feature countless enemies on-screen and will be similar – gameplay-wise – to the Dynasty Warriors games. Enjoy!