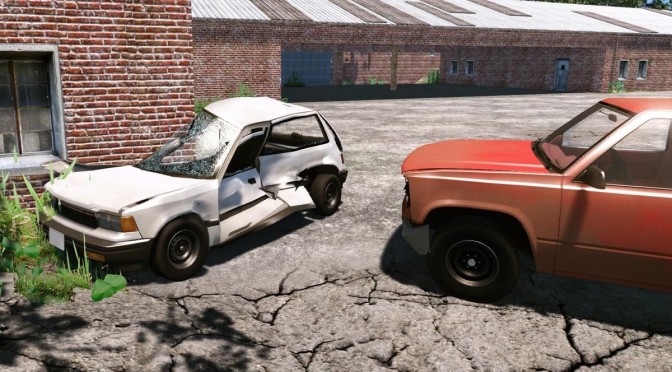 YouTube’s member ‘jaimswallace’ has posted an interested comparison between BeamNG’s tech demo and Next Car Game. As we can clearly see, BeamNG’s soft body physics are far better than Bugbear’s physics engine. This obviously does not mean that Next Car Game does not feature spectacularly amazing deformable cars. On the contrary. Still, it cannot come close to BeamNG’s engine. Do note that this is a comparison between the alpha versions of both games. Enjoy!

BeamNG VS Next Car Game